WHAT CAN THE MATTER BE?

Spring Greens Fair is about fun and enjoyment, but also hot topics and green issues. Here are some that folks in the community are talking about:  from Ice Melt and Desertification to Local Extinctions and Genetic Modification. Let’s think about it, and where we can help, find ways to do something constructive.

This section includes material discussed at some of our own fora and talks, links to articles, and green news feeds.

“Pasture containing grasses, wildflowers and herbs is the natural diet of cattle and sheep. Yet today, very few animals are fed on pasture alone. Many farmers now try to produce their meat as quickly as possible, by feeding things like cereals and imported soya, and keeping them indoors for some, or all of the time.”

So says the Pasture-Fed Livestock Association, and  their web site has much to think about on subjects from traceability to food miles and balanced land management.  .

PEOPLE: YOU CAN’T GET AWAY FROM THEM!

At a time when immigration is high on the agenda of every UK-focused politician, what are the practical issues around population, and is it just a numbers game or more a question of impact on land and other resources world-wide? 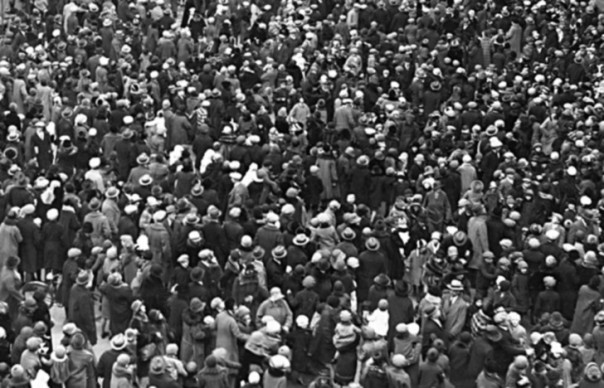 For a different insight into some of the broader aspects, see “Towards Ten Billion” in The Land Magazine.  .

CLIMATE CHANGE – FROM GREENLAND TO HEREFORDSHIRE

Huge volumes of water are being thawed into the seas from Greenland, which is suddenly becoming greener than when it was given it’s name by Vikings in the medieval warm period. They settled in quite large numbers but became ice-locked when the climate cooled, and the remaining farmers were never seen again. Do you think that the same pattern will be repeated again this time? Image: http://www.occupy.com 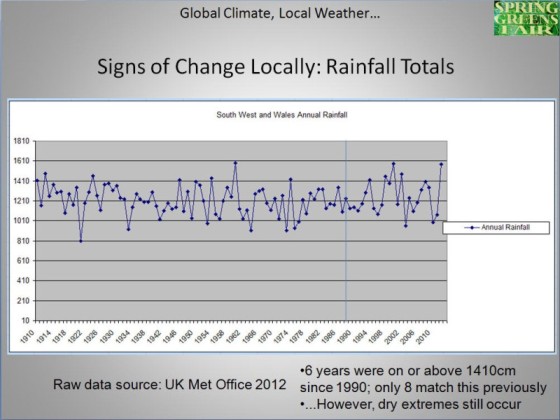